Imagine, for a moment, a land where you can step back into time; where explorers roamed and legends began. Welcome to St. Augustine, Florida: the oldest European settlement in the United States. Over the centuries, many countries have fought over this city, each leaving their unique mark and story. The city offers a glance through time as a popular tourist spot today. So let’s go exploring.The settlement of St. Augustine was established by the Spanish in 1565, forty years before the English colony of Jamestown. It was settled to stop the French from moving into the area and to help secure the sea for Spanish fleets.

Both the French and English attacked and destroyed St. Augustine multiple times in its early history. This led to the creation of the fort Castillo de San Marcos in 1672. The industrious builders used a mortar made of ancient shells called coquina. This interesting mix made the fort strong and fireproof, keeping it from falling into enemy hands. Castillo de San Marcos took 23 years to build and still stands today as the oldest fortification in the U.S., and lives as a testament to the strength and creativity of those who built it. 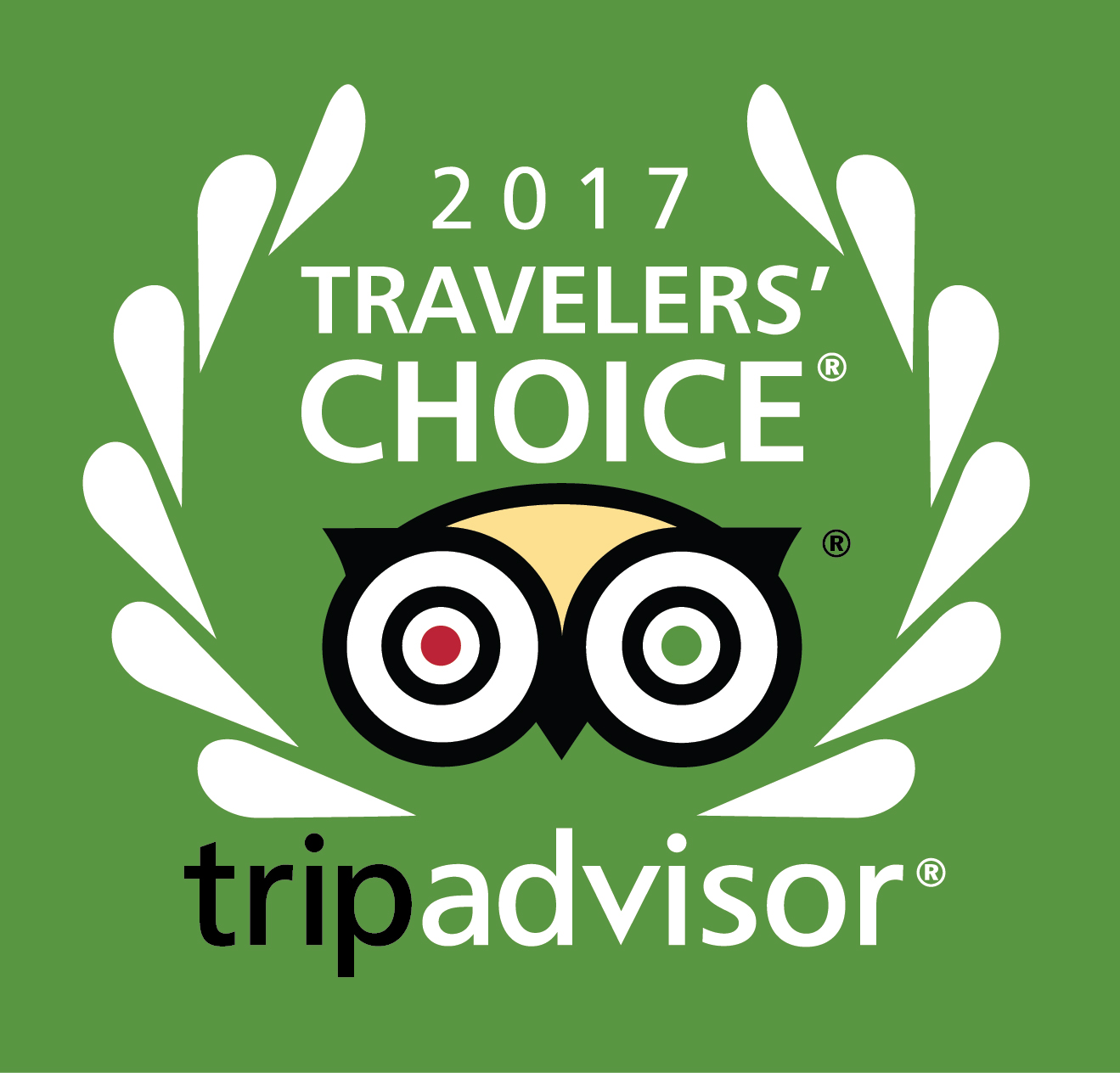 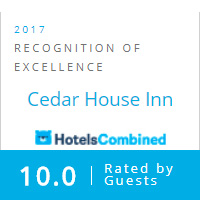 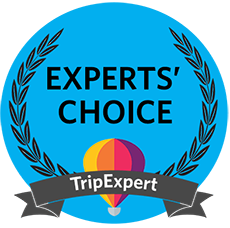 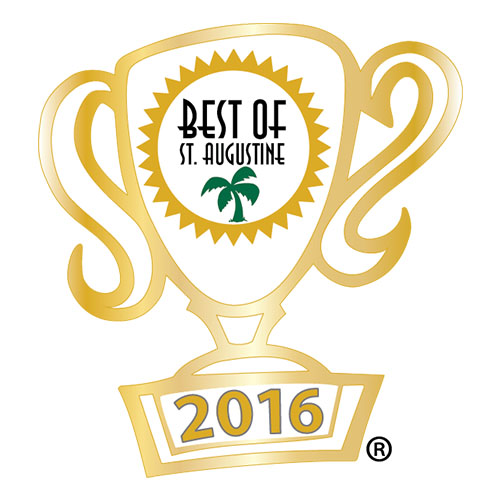 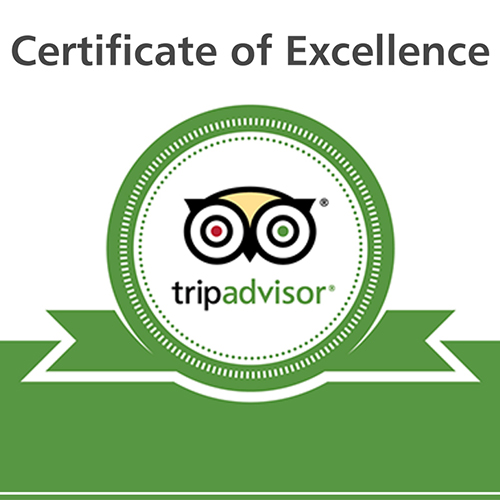